Shotgun House – Over and Under by Architect and Professor Bill Price, is located in the Lower Heights neighborhood of Downtown Houston, Texas. It is situated to the south of the White Oak Bayou and to the north of the rail line to Chaney Junction. Contextually the site is bound by the edge of an industrial zone to the south and the Olivewood Cemetery to the East with two and three story residential development to the west.

Culturally and typologically, Shotgun House – Over and Under is a reference to Houston’s Shotgun Houses located in the Fourth Ward in Freedmen’s Town (African-American municipalities or communities built by freedmen, former slaves who were emancipated during and after the American Civil War) and elsewhere. This type is a long narrow one story house with rooms lined back to back. Organizationally, the sequencing of spaces one encounters when moving through the Shotgun House are: front porch, living room, one to two bedrooms, kitchen then the back porch.

Various theories as to the origin of the name exist. One theory suggests the name comes from being able to discharge a shotgun through the house and the bullets moving freely from the front to back.

Alternatively, “folklorist and professor John Michael Vlach claimed the name may have originated from a Dahomey Fon area term ‘to-gun’, which means ‘place of assembly’. The description, probably used in New Orleans by Afro-Haitian slaves, may have been misunderstood and reinterpreted as ‘shotgun’” (Girard and Miller, 2021).1

Various deviations of the Shotgun house emerged over the years, which include: the Double Barrel, Shot-trot, Camel, and North- shore.

This design proposes another deviation: the “Over and Under”. This type is conceived as two Shotgun houses, stacked atop one another. With this variation, access to natural light, cross ventilation, flora, fauna, and economization of framing materials are maintained. The ground ﬂoor houses all functions related to sleeping. It is enclosed and partitioned by a series of folded lines that move from interior to exterior to create an extension of the private gardens into the sleeping spaces. The second floor houses all public functions and is an open floor plan with vegetated micro-climates at either end. The project is an example of Cultural and Environmental Sustainability. 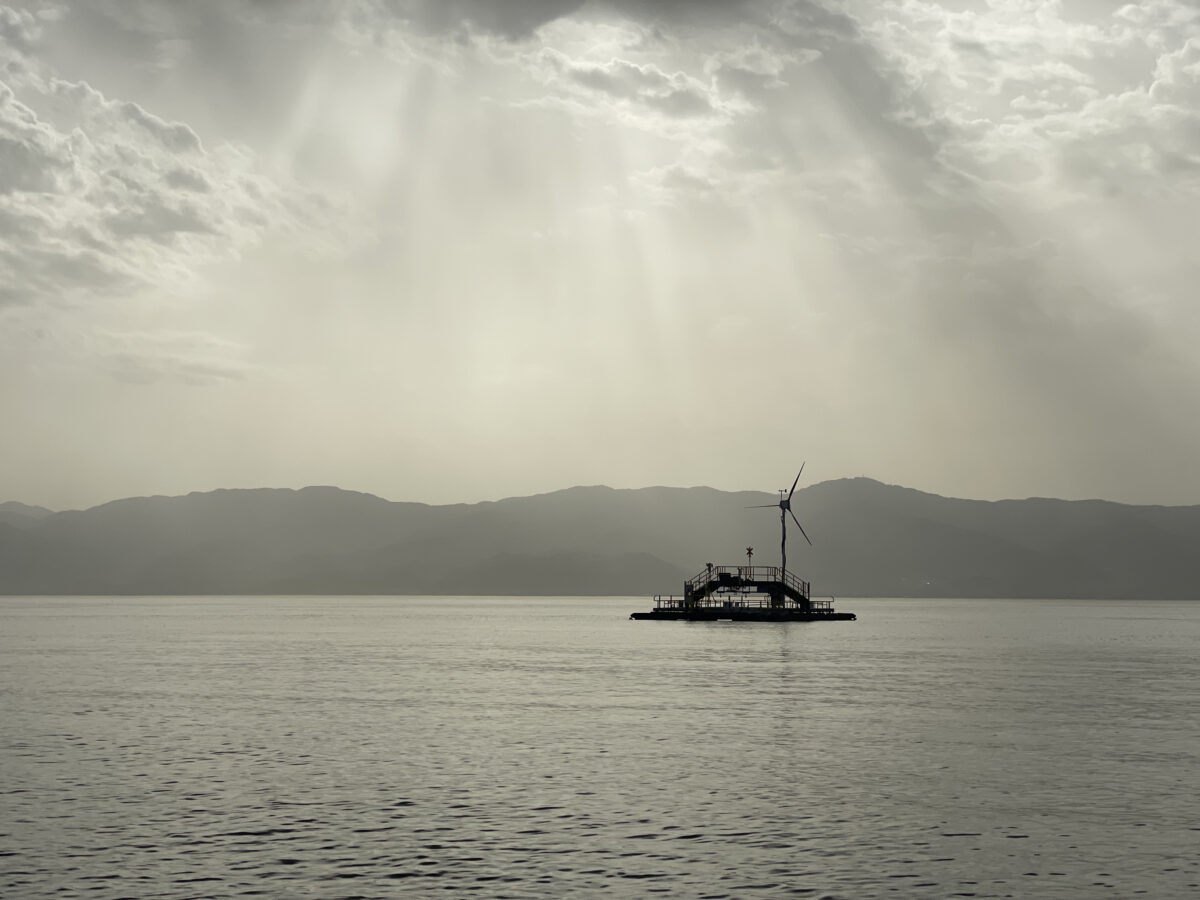 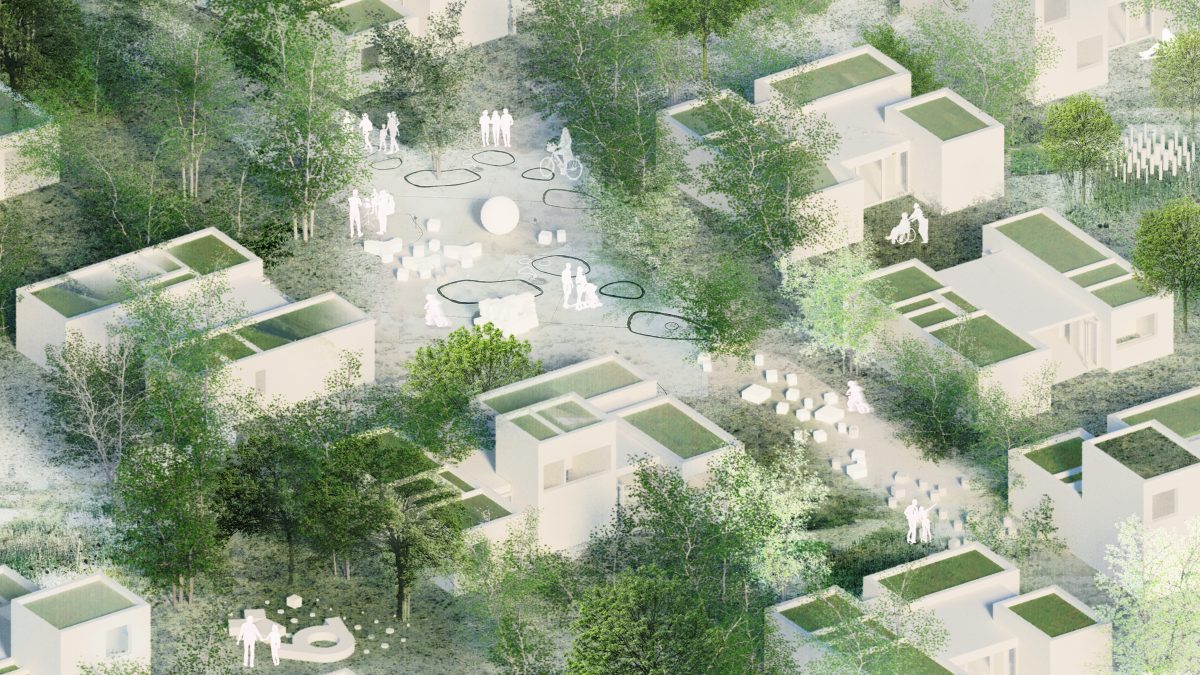 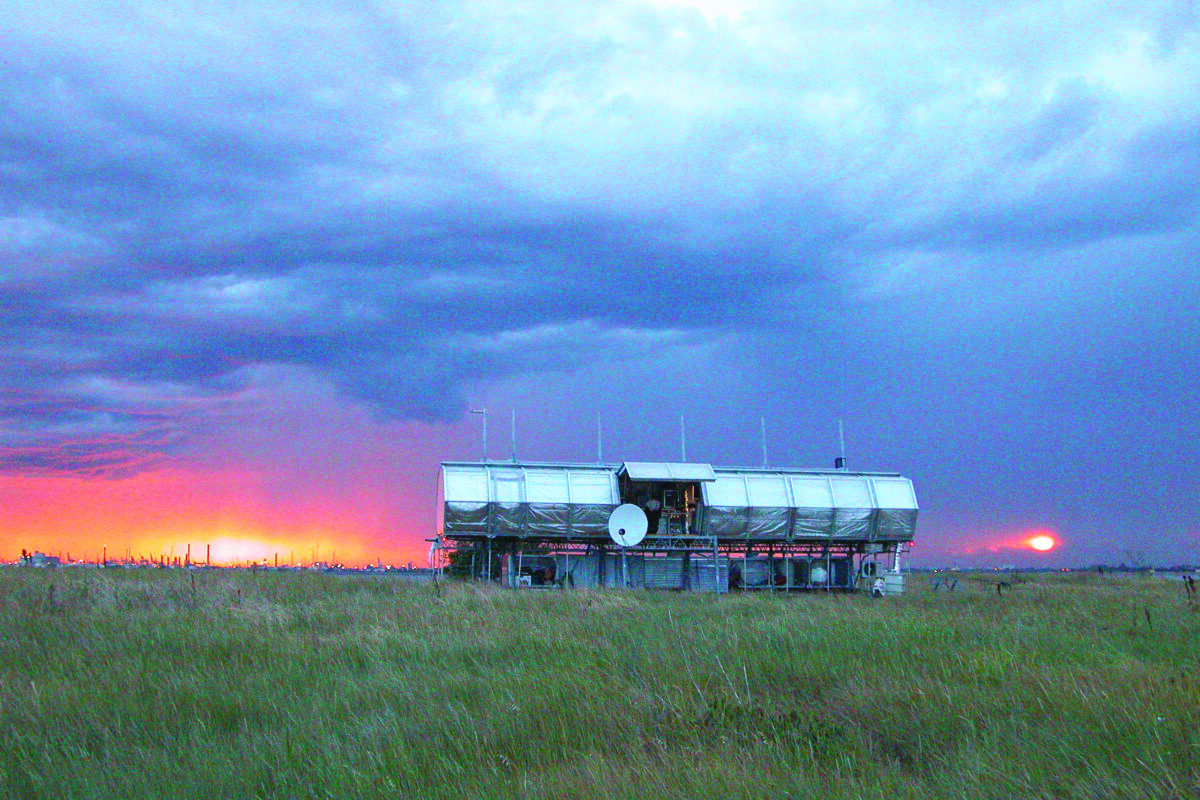