The Wonder Building by the French architect firm Coldefy and commissioned by the investment company Novaxia, specialized in urban recycling, is a large-scale project in Bagnolet, France, aimed at transforming an obsolete former industrial site into a state to art office building that will accommodate 2700 employees.

The 27.000m2 Wonder Building has a concrete, metal and wood structure with numerous cantilevers, but the vast majority of it is wood – chosen for its low carbon qualities. 20.000 m2 of cross-laminated wooden floor and 200m3 of wooden pillars absorb 739kg of CO2 during the lifecycle of the building, while also allowing a lighter structure and swift execution of the build, as these elements are prefabricated and assembled on site.

Parisian ring road, just before the Mercuriales, the new offices of the Porte de Bagnolet turn towards the capital and Greater Paris and show the link between these two territories by a central void connecting them. The long glazed façade with horizontal lines and diagonals follows the peripheral boulevard and creates a new urban signal for the Porte de Bagnolet as much as it shields against the nuisance of the boulevard for its employees and the inhabitants of Bagnolet. The stairs are clearly visible on the façade, slanting alone the vertical lines of the building.

Sometimes outside, this circulation becomes a vantage point from which to view the city, and creates relaxing spaces that connect the different departments. The terraces create a kind of double-skin on the peripheral boulevard side and the central garden green up the very urban space in which they find themselves adding a welcome breath of fresh air.

At the heart of the U that the building forms is a central space open to the city which is a privileged place for encounters or strolls, for a lunch break or just the time to chat between colleagues. The offices thereby become a space of everyday life, a place open to their neighborhood and the city that welcomes them, where employees and neighbors meet. 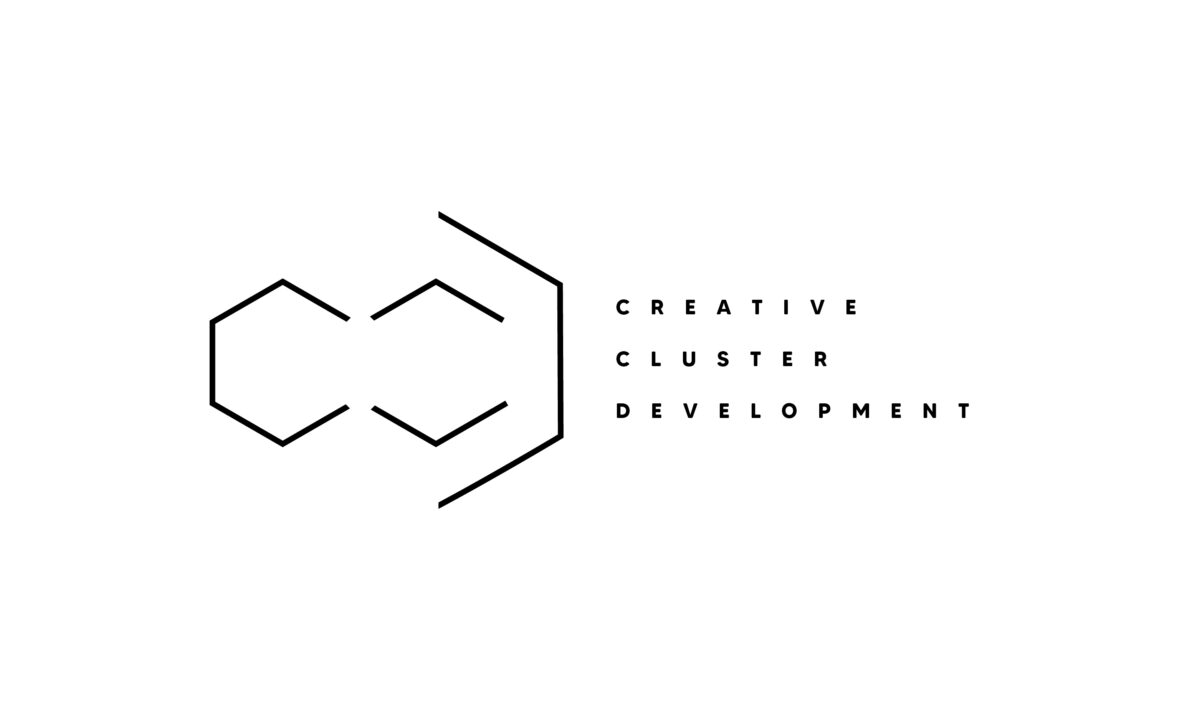 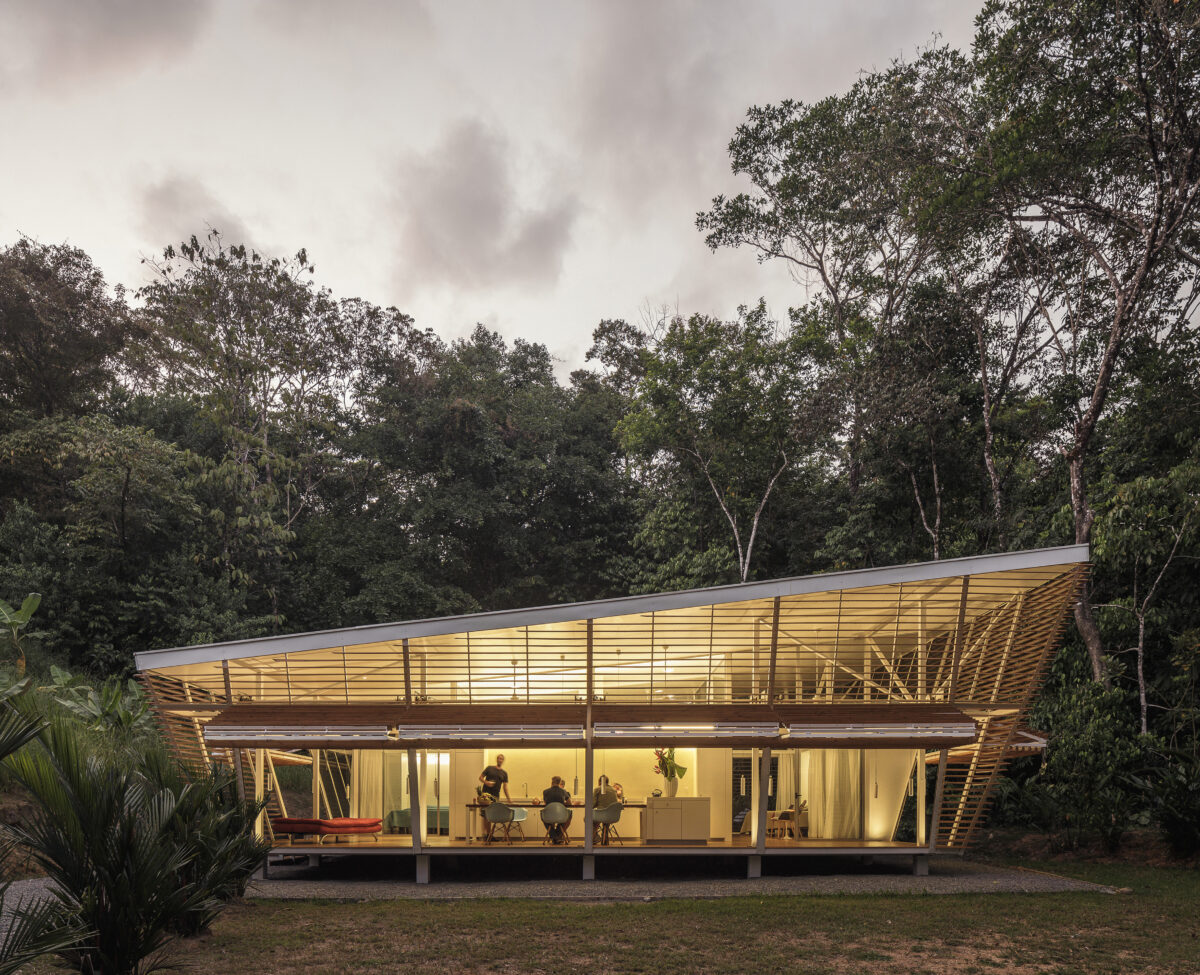